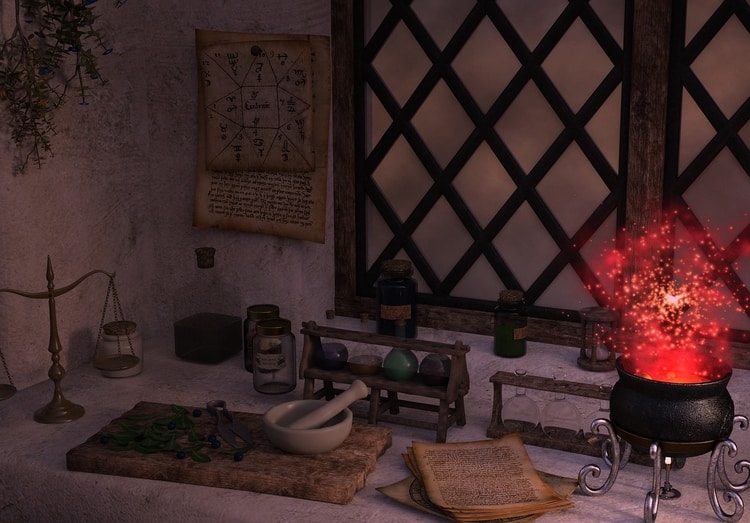 ASPARAGUS rules the male, sexual power and celebrates the mystery of Demeter/Ceres.

AVOCADO is used for love and sex spells and beauty spells.

BREANS are used for reconciliation, protection, exorcism, resurrection. It celebrates the mystery of a woman. It is a symbol of the witch dance that signifies immortality. Red beans are used for good luck, and black beans for ghosting. The bean that blooms with white flowers represents the holy flower of the Goddess.

TURNIP is used in love spells. The red tail is ruled by Saturn and the white by Jupiter.

CABBAGE is used in fertility spells, for spells of profit, for luck, spells for money and moon magic. His protective planet is the moon.

DILL is used in spells for happiness and male sexual power. Mars is his protective planet. 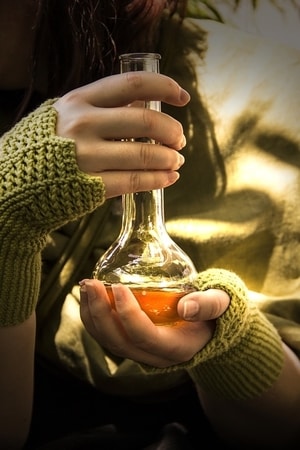 CELERY awakens psychic energy, male potency and fertility. In combination with chamomile and rosemary, it serves for mental persistence in psychic work. His protective planet is Mercury.

CORN is used to protect, spell, and spell luck.

CUCUMBER is used in fertility spells, for health, and in lunar magic. His protective planet is the moon.

ENDIVIA has its own in the log in love spells, as well as in sexual magic.

FENNEL is used for victory, eloquence, good vision, healing, cleansing and protection. It symbolizes victory, heroism, flattery, strength, valor. His protective planet is Mercury. In the zodiac it corresponds to the sign of the virgin.

GARDEN POULTRY is used in sexual magic, it stimulates desires. It indicates stability and power.

OLIVES are used in spells for peace, fertility, healing, protection and in sexual magic. Among other things, it is used in rituals to connect or worship Athens and Minerva.

RED ONION is used for protection, exorcism, healing, prophetic dreams. Attracts and absorbs negativity. Suppresses Hecate’s lunar magic. It is ruled by the planet Mars and the element of fire.

PERSHIN is used in spells for male sexual power. It is ruled by the planet Venus.

PEAS is an ingredient of spells for money and love spells.

PEAK is used in spell-keeping spells, to enhance love and attraction in relationships that have begun to cool, it works in spells used to eliminate spells. It is under the protection of the planet Mars and in the element of fire.

POTATOES are used for healing, creating magical visions, making dolls.
Pumpkin is used in lunar magic and is therefore under the protection of the moon.

RADISH is or protection and sexual magic, that is, lust. It is under the protection of Mars.

SWEET POTATOES are used to create visions and make dolls.

TOMATO is used in love spells.

SUNFLOWER SALAD in lunar and sexual magic. It is protected by the moon and the water element.

FLOUR is used in fertility rituals. It is used to awaken or worship Isis, Ceres, Demetre, Adonis and Osiris.

HONEY is used in attraction spells and in solar magic, and therefore is protected by the sun.

RED RADISH is used for exorcism and purification. It is under the protection of Mars.

MAPLE SYRUP used in spells must be naturally produced, with no artificial additives. Used for long life, love and money spells

HAZELNUTS are used in spells for wisdom and removal of love spells.

PEPPER is used in exorcism to protect, awaken chilled love relationships. It is under the protection of Mars.

RICE is an ingredient of spells for blessing, rain, protection, money spells, fertility. Its element is earth.

SALT is used for protection, to neutralize powerful objects e.g. amulet, with water used for sea spells, when creating a witch’s circle and just like rice is represented by an element of the earth. It is related to Aphrodite and Sulis, the sea deities.

SEA SALT is used in cleansing rituals, and in combination with garlic and rosemary, it drives away evil spirits. Through the garlic, whose element is water, the ocean deities are worshiped.

SUGAR is used in love spells and in sexual magic.

CIDER is for expelling, binding and spinning magical processes.