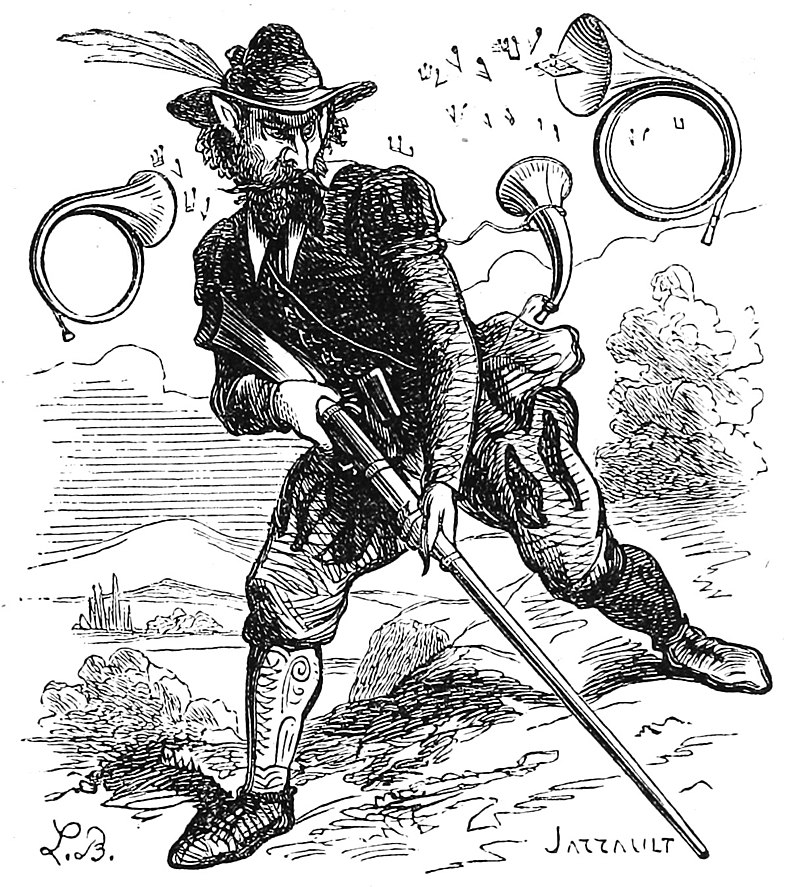 Barbatos is a mighty earl and duke of Hell. He is the 8th demon described in The Lesser Key of Solomon. There are many good reasons to summon this demon based on his various attributes. This is his description:

The Eighth Spirit is Barbatos. He is a Great Duke, and appeareth when the Sun is in Sagittary, with four noble Kings and their companies of great troops. He giveth understanding of the singing of Birds, and of the Voices of other creatures, such as the barking of Dogs. He breaketh the Hidden Treasures open that have been laid by the Enchantments of Magicians. He is of the Order of Virtues, of which some part he retaineth still; and he knoweth all things Past, and to come, and conciliateth Friends and those that be in Power. He ruleth over 30 Legions of Spirits.

From this description we can deduce that Barbatos can help us with:

So if you wish to achieve any of these four things summoning Barbatos would be of great use. This is a ritual that I’ve conducted in order to summon Barbatos. It comes from an old and nameless grimoire in my native language that I stumbled upon in an archive a few years back. The ritual was a success, so I hope it proves useful to you as well. 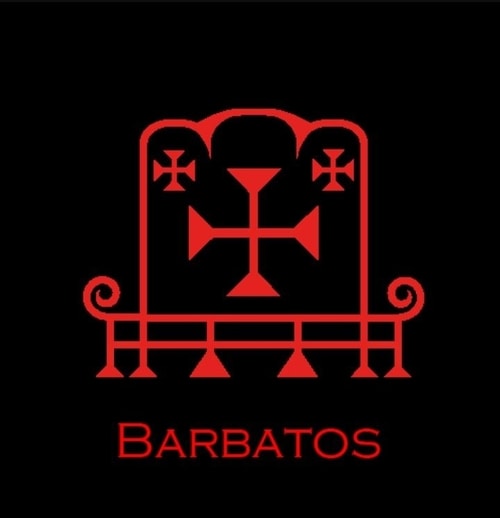 1. Create the magic circle and triangle

It’s important to keep this distance with demons that are more dangerous. Although I don’t always use this precaution, I think it’s actually a good thing for most people who are afraid of getting possessed and similar risks.

Stand or sit within the circle and close your eyes. It will be of great assistance to first visualize Barbatos in your mind’s eye and to begin communication. Drawing his sigil in your mind or physically on a piece of paper can also being the process with greater success.This will facilitate a stronger connection with the demon.

Imagine the demon arriving into the ritual triangle. Imagine him knocking on the door or moving through a wall or a ceiling. You can increase the intensity of this exercise by chanting or repeating as a mantra the following words, his enn:

As you visualize and call Barbatos into the triangle you might experience strange sensations, hear noises, voices etc. You are standing in between the spiritual and the physical reality, and so you are experiencing new sensory stimulation. This isn’t something to be afraid of, just maintain your composure.

3. The Incantation of Obedience

Many magicians have spoken of Barbatos being a disobedient demon. He is not likely to help unless you are able to subdue him first. The following incantation repeated 9 times is used for this purpose. So once you’ve visualized Barbatos in the triangle, say this 9 times:

I am unsure as to which language this is. There seems to be some latin structure, but it remains a mystery to me. It could be a moment of inspiration that conjured these in the mind of the author of this grimoire whilst performing a Barbatos summoning.

4. Voice your desire with clarity and power

With Barbatos subdued and ready to heed your call, make your voice heard. Be confident in every word you speak, completely sure of your intentions. Ask Barbatos to assist in any of the four tasks under the command of his powers.

If Barbatos has communicated with you in any way, that’s a clear sign your ritual was a success. Even bodily sensations are a good indication you’ve created a satisfying connection. If you’ve experienced nothing of the sort, repeated the ritual the following day or for as long as necessary. At the same time, don’t place the bar too high when it comes to sensory experiences. Following through with the steps and having the confidence that your ritual worked and that your magic is strong is the most important factor.

When the ritual is done, ask Barbatos to vanish to its place of origin or send it on its way to complete the resuming tasks. Remove the triangle and circle and continue your day as normal. In the upcoming days, weeks and perhaps months depending on the nature of your request, Barbatos will work in your favor, making your desires manifest in reality.

If you want to learn more about summoning various spirits I suggest checking out the Mastering Evocation course. It is a 13 hour video course with tons of extraordinary information on summoning rituals, demons, angels and other forces that lurk in our midst. Talk to you soon!