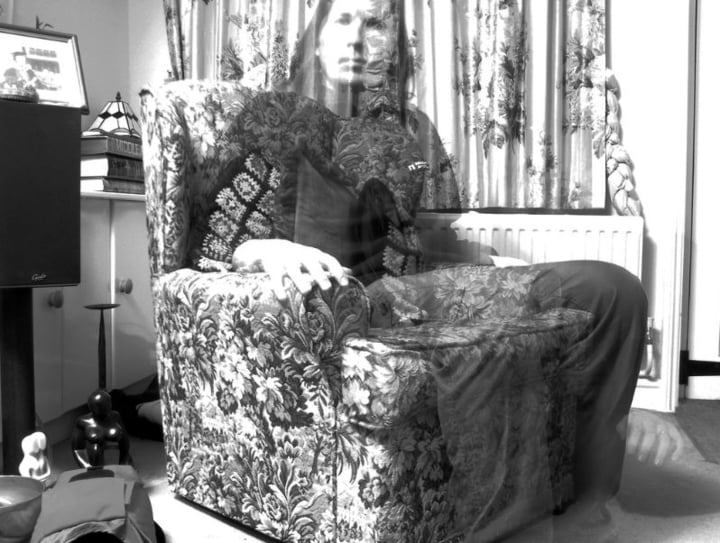 Astral travel is achieved through astral projection methods such as the rope method or entering a deep trance state in a different fashion, including the use of hallucinogens. There is a lot of debate in the scientific community on what astral travel is. Does the consciousness truly leave the physical body and travel unencumbered in a more subtle, astral form? Or is it a hallucination caused by a release of certain chemicals in the brain?

Historically, there are accounts of witches covering part of a broom stick with a hallucinogenic concoction and placing that part on their inner thighs/genital area. They would later report how they were flying all night and performing various deeds, but witness reports state that they passed out after the hallucinogenic started to work. This is where the idea that witches fly on broom sticks comes from. It is clear that these witches didn’t fly in their physical body, but the big question remains unanswered:

Is the experience of astral travel a hallucination or does one experience a clear separation of their physical and astral form and the use of the latter?

I must say that I don’t have an answer that would satisfy a skeptical scientist, let alone dogmatic materialists such as Dawkins, Harris and Dennett. As with all things that can’t be proven or disproven with scientific experiments, one has to try and see for themselves. Experiential experience is the only valid experience in the spiritual domain.

Theories and symbols can only point in the right direction, but one has to internalize the experience in order to remove all doubt, at least for themselves. Otherwise, it amounts to little more than blind faith, regardless of what “opinion” one holds. This also means that the one who has the knowledge can’t pass it on directly to anyone else. A guru/Master can provide a framework and advice on reaching the destination with greater certainty, but the apprentice has to walk on his own two feet in order to get there.

Contents show
1. The Realities of Astral Travel
2. The Astral Realm is Physical
3. Paimon and the Astral Invitation

The Realities of Astral Travel

With that introductory disclaimer in mind, I have no intention to convince anyone that astral travel is real, because even if I were to do so, it would amount to little more than blind faith. I will simply share why I know it’s real.

Astral projection doesn’t “project” anything from the unconscious substrate of the person, it projects the person into a higher form. In this higher, more subtle form, the person experiences phenomena that exist “beyond” his ordinary experience, in the true sense of the word.

It is true however that mastering the astral form also requires some time and dedication. One is not entirely in control, but it’s comparable to learning how to drive a new vehicle. The first couple of times it can be difficult to stay in the astral form and move around at will, and even more experienced people can get “stuck” in objects. The fact that the practitioner can gradually improve and have more control over their experience is proof in-and-of itself that this is very different from hallucinations.

I also know that astral travel is real because during these frequent experiences, I had the opportunity to communicate with many spirits, and these in turn have given me directions, insights and tasks. The directions and insights couldn’t have come from my unconscious, as they were direct revelations of an entirely practical nature which granted me clear advantages in my personal and professional life.

If it were merely “wisdom” that I was given, I would be skeptical as well. But this was more akin to a ceremonial ritual whereby, if properly summoned, the spirit provides direct, practical assistance. Having said that, we shouldn’t equate rituals and astral travel. With a ritual, the spirit is compelled to assist. In astral travel, the spirit may or may not provide a favor, and it can do so for no particular reason at all, or more likely, because it wants something in return.

Unlike humans, spirits don’t have the potential to ascend above their level. They are in some respects more powerful and more knowledgeable than humans, but they don’t have the same potential to improve. Humans are the only species that can access multiple states of Being, from the lowest to the highest. In poetic or philosophical language, man is a bridge between beast and God. He has the potential to become either one, and move through different levels of experience both on the physical and the spiritual plane, which the astral realm is a part of.

The Astral Realm is Physical 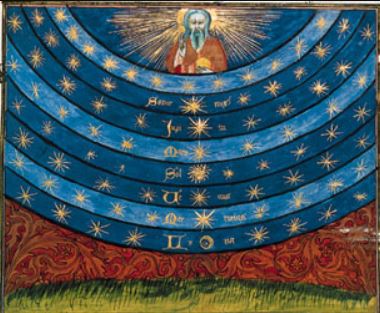 The Western mind is marred by rigid dualism. Good and evil, body and soul, physical and spiritual. This is why our educated materialists find it difficult to believe that there are realities beyond the one we collectively (or better put, consciously) occupy. Because, if they’ve decided that only the physical exists, and the physical is for them a very narrow concept, then anything beyond it cannot exist, because it is spiritual, and that must be superstitious hogwash.

However, the very concepts of physical and spiritual are misleading when it comes to explaining multiple states of Being. The truth is that there can be no clear distinction – there are only levels of greater and lesser density of manifestation.

The “physical” plane is denser than the astral plane, which in turn has its own hierarchy of density, where the “heavy” spirits of the deceased cannot surpass a certain level unless they’ve been trained to do so, and neither can demons.

The angels reside on the higher levels as they are the closest to the pure Intellect that is a thoughtless, nameless and yet eternal wheel of creation. The reason why we call upon demons so very often and why they are the most willing to help the magician, is because they reside at the lowest level of the astral plane, and are therefore the easiest to reach and communicate with.

Angelic magic, though very powerful, is of limited use due to its purity s well as the mentally incomprehensible divide that exists between us. However, angels too can be reached through developing the magical faculties that allow one to ascend and descend at will, an ability that only humans possess. In any case, I want to make it clear that the astral realm is as physical or as spiritual as your everyday reality. The only difference is in the density or subtlety that divides one level of existence from the next. Animals are too dense, as are truth be told many humans, but in theory all humans possess the ability to travel vertically from the lowest to the highest point.

The training revolves around grasping the subtlety of ones multiple states of Being, and developing the ability to identify with the part that corresponds to the level that we wish to experience. In other words, if we wish to experience the common human reality, we have to use the body that corresponds with it. If we wish to travel higher, we must leave that body behind because it is too dense and heavy to ascend. Only a more subtle body can ascend to the next level, and the same logic applies to all levels of existence.

Paimon and the Astral Invitation 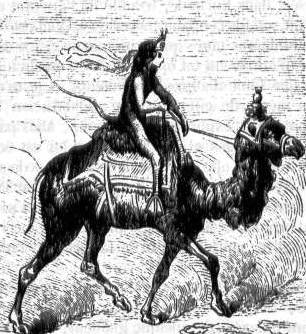 I will not get into the training aspect of astral travel because that would require far more words. The common methods, such as the rope method, are good for mastering control over the subtler body. But this method alone is not enough to reach higher levels of the astral realm.

The common astral travel is limited to the intermediary level between the common reality and the low regions of the astral. The practitioner is using his subtle body, but he is stuck in common reality, observing it from a higher point. To break the ceiling, so to speak, it it necessary to gain favor from spirits that reside above. In other words, one has to be invited into their home.

The spirit that is most willing to help in this situation is Paimon. Paimon opens the gate to the lower regions where one can begin the adventure of exploring the astral and growing in experience, meeting other spirits and gaining their favor directly.

Meeting spiritual forces face-to-face is a life-altering experience. Users of mind-altering substances have merely scratched the surface on this one, often reporting of having seen a glimpse of the Great Beyond. The same holds true for near-death experiences.

There is much to be learned. If exploring the astral realm interests you, and you are mentally astute, I suggest that in addition to using mainstream astral projection techniques, you also study Paimon, meditate upon his enn, attempt summoning rituals and see how the demon responds to you. If you want my direct assistance in summoning Paimon, you can request a ritual and I’ll be happy to assist you in this noble quest. See you on the other side!