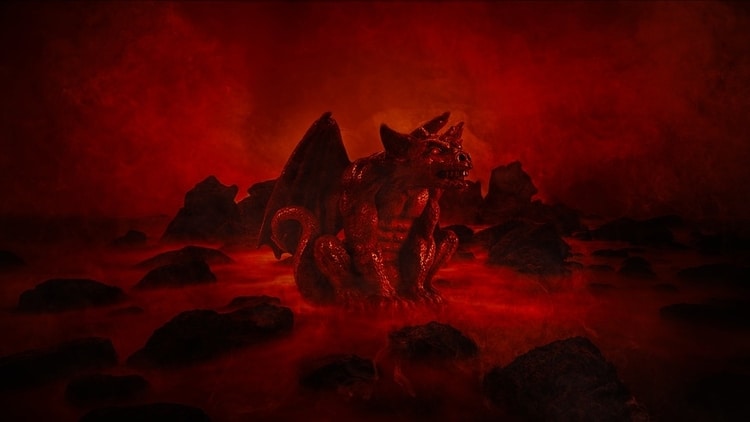 From the correspondences I’ve had with my clients I’ve gained the impression that there is a lot of confusion between these 3 types of rituals, so I’ll summarize the differences in this article to everyone’s benefit.

1. PACTS: A pact is a clear-cut deal struck with a spirit. The person making the pact is willing to sacrifice or pay in a specific way for specific help from a spirit. A commonly known pact is a Satanic pact, whereby a person sells his soul to Satan in return for money, fame, knowledge or some other valuable possession.

2. EVOCATION: To evoke is to summon a spirit into one’s life and is similar to a request made through a pact. The difference is that an ordinary evocation is not as rigorous and strict for either party. The summoner is not obliged to sacrifice anything, and the spirit is not obliged to follow through exactly with its promise either. Although they are similar in practice, evocations are less dangerous and rigorous (one can back down from an evocation and banish the spirit). Pacts are a more serious and possibly dangerous type of evocation, depending on the sacrifice offered to the spirit, and the strength of the spirit in question. This is why one should get familiar with ranks and legions under the command of a given spirit, as these indicate its strength and how difficult it may prove to control it or get rid of its influence in case it is no longer desired.

3. INVOCATION: To invoke a spirit means to allow its energy to permeate one’s body, mind and spirit. For example, if a summoner invokes Belial, he will become engulfed in fiery, earthly, worldly energy that will make him strive for worldly success harder than ever before. To invoke Furcas would provide a scholarly temperament and improved ability to learn, retain information and so on.

If you need guidance for striking a pact, evoking/invoking a spirit, or banishing one, you may reach out to me for help for a small compensation, as I explained on this page. Talk to you soon!

4 thoughts on “Pacts Vs. Summonings (Evocations and Invocations)”