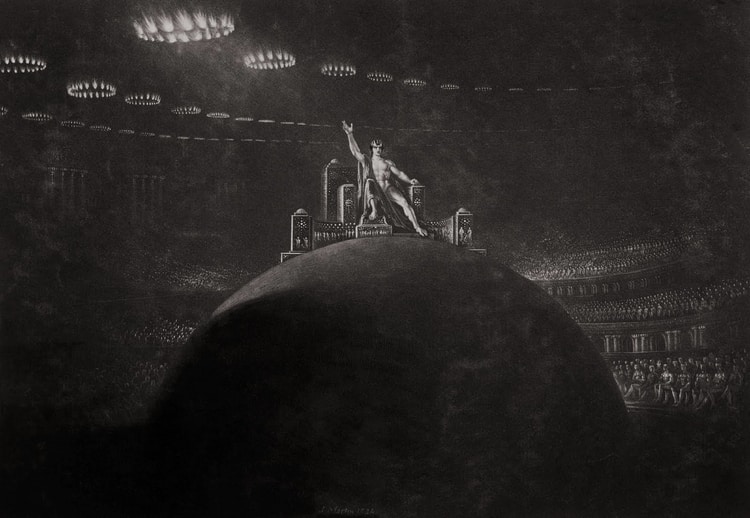 Prayers are a very powerful medium for connecting with a deity. In the case of Satan, there is a severe lack of quality prayers. Mostly because Satanism has a very bad reputation to this day due to our Judeo-Christian environment and Satan’s role as the arch-nemesis. But we all know that Satan can be both an enemy and an ally, depending on where you stand.

If you want to create a more powerful connection with Satan, praying and chanting are effective ways to do so. Some of these prayers have been used in the occult circles in the past, and some were created by yours truly in more recent times. These prayers can be used in group settings as well as privately by individuals. 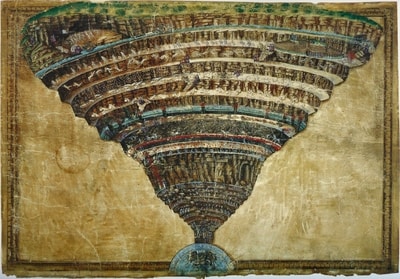 Ruler of the Netherworld

Master of the 9th Circle of Hell

Beneath the Celestial Prison of Descent

The Pretending Forces of Light

Sent by the Evil One Above

Usher me in the Dark Void of Your Being

So I May Be Born Afresh

In Soul and Flesh of Your Design

2. Against the Servants of Christ

For the Fall of Wicked

We offer our Last Cup (drinks a cup of wine)

For Darkness to Swipe over these Lands

For Heavens to Collapse on their Heads

To a False Prophet of Nazareth

Usher Them in Unholy Blight

3. The Rise of Antichrist 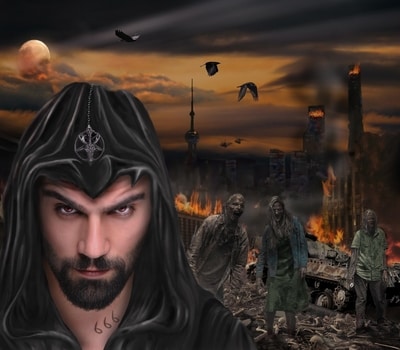 We Are the Watch

And Extinguish the Light

Unleashing Legions unto the Sky

We are the Watch

From the Final Times

And grant us Power

The Path is Set

For the Final Hour

We are the Watch 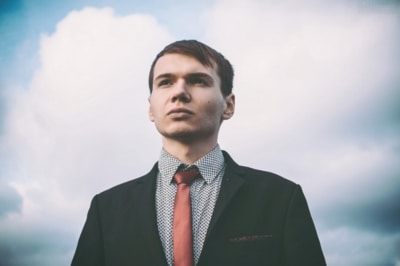 To strengthen my Will

That Cross my Path

Lead me to Treasures

Then feed my Desire,

Soon I will be publishing a Satanic Prayer Book with 20 prayers to Satan. It will include prayers for specific powers and desires including health, wealth, political power, love, attractiveness and many others. But hopefully these four prayers will serve you until then in strengthening your connection with Satan and his other followers.