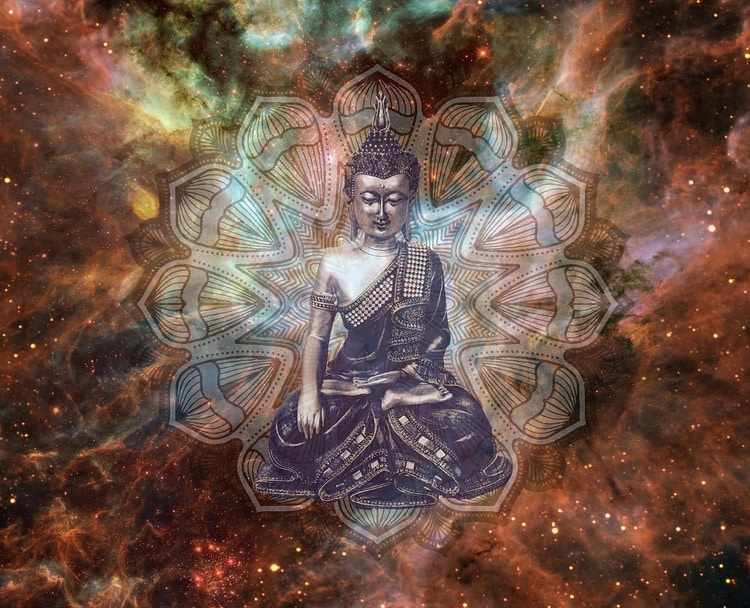 We’ve all wished to become emotionless at some point in our lives. Some of us would prefer to have zero emotions rather than to suffer from anxiety and heartbreak. The beauty of occultism is that it doesn’t pass moral judgment like mainstream religions. If you want to become emotionless that’s ultimately your personal choice.

It’s best to think of emotions as being on a spectrum from 0 to 100. Some people are closer to 0 than others. They are considered to be cold, heartless or even psychopaths. But it’s very, very difficult to get to zero without becoming a complete zombie (which is possible with magic by the way!). However, you can get very close to zero, that point on the spectrum where nothing phases you any longer or if it does it’s only for a short while.

Here are three spells to become emotionless that you can use to get to that point fast.

1. Summon Abaddon, The Demon of Darkness

I prefer demonic spells more than any others. Demons are very powerful and always happy to assist a willing magician as long as we’re respectful to them. Abaddon is the demon of darkness. He guards the Abyss, the Eternal Darkness, and according to mythological accounts he was the demon who cast Satan into Hell.

Being emotionless is very similar to being in darkness, because you no longer respond to triggers from the external environment since you don’t have the “senses” for them. It’s like being blind, but instead of losing sight you become blind to emotional triggers.

Abaddon is also the demon that will help the magician let go of unnecessary things in his/her life. He can strip you of all the terrible burdens you carry every day which will have a positive effect on your emotions in-and-of-itself. Here’s a spell for becoming emotionless through Abaddon:

2. Brainwash yourself with affirmations

Affirmations can be used to place yourself into any mindset you want. Emotions come from the heart, not the brain, but thoughts are the originators of reality. By manipulating your thoughts, you can manipulate your emotions.

It’s possible to either change emotional states (for example from sadness to happiness), or to amplify/lower them. If you want to become emotionless you will need to cast affirmation spells for lowering your emotions. Repeat this set of affirmations constantly for as long and as often as you can:

“I am emotionless. I don’t have emotions. I am tranquil and at peace. My emotions are off.”

You can even record yourself and listen to this while you’re asleep.

Have you ever noticed those pranksters on Youtube are actually really shy when they’re not shooting a prank? The reason why they seem confident in pranks is because they are playing a character. You can see the same thing with actors like Robert De Niro and Joaquin Phoenix. These are actually shy introverted people, but they can become entirely different when shooting a movie. This might seem arbitrary at first, but there’s a very powerful transformational techinque at work here. One that you can use to become emotionless at any time.

Choose a character or create a character that is completely emotionless. That can be a psychopath, a zombie, a cyborg or something entirely different. Imagine yourself being this character. Would this character be phased by the things your ordinary self worries about? Most certainly not. The more you pretend being this character, the easier it will become to embody it at will and stay in character for longer periods of time. This is a spell like any other, and it becomes more effective with practice.

Summoning Abaddon is the most dangerous and can have a permanent effect so I don’t suggest anyone to perform it unless you’re really serious about losing all your emotions.

The other two spells can be used at any time with great results but they can also be reversed at any time so they’re less dangerous. But either one will drastically lower your emotional responses and you’ll suffer less as a result.