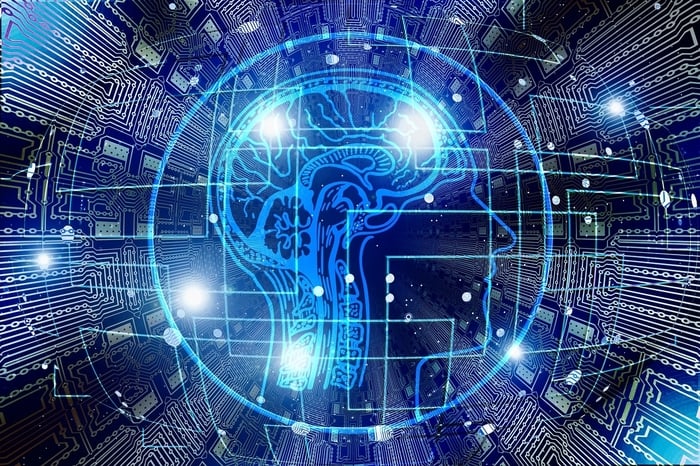 The History of NLP

Neurolinguistic programming was developed for the first time in the 1970s by Richard Bandler and John Grinder. The two Californians were inspired by previous theories in the fields of psychotherapy, language and personal development and created their own therapeutic form of improvement of human behavior. Certain parts of neurolinguistic programming are deeply rooted in the ideas and techniques of personalities such as Milton Erickson, Noam Chomsky and Carlos Castaneda.

Bandler and Grinder wanted to understand the complexity of human nature and how different aspects of the brain interact with others. In 1975, they published a book on language and therapy, which is the basis of the system and its use by therapists and other practitioners.

Bandler and Grinder believed that our neurological processes, language and behavior were all linked. By focusing on certain skills, we could use the connection to our advantage and possibly deal with issues ranging from phobias to psychosomatic illnesses. The first part of the movement saw the idea develop and draw on the growing literature of the movement of human potential. Since neither Bandler nor Grinder were qualified in psychology and methods of therapeutic application, they believed that this gave them a better ability to bring about a change of thinking paradigm in these areas.

The system quickly gained popularity. Certain aspects of neurolinguistic programming were seen as a useful tool for enhancing personal development and its therapeutic benefits were beginning to be felt, even outside the immediate psychotherapy sector.

The system has thus become commercialized and its methods have been applied in industries such as companies. Bandler and Grinder have also moved away from pure academic writing and have started to organize seminars and events for people looking to improve. At the time, a community of psychotherapists and students was formed around the neurolinguistic programming movement, which began to attract the attention of the whole world. Many of today’s renowned gurus and motivational speakers have studied neurolinguistic programming and use it in their teaching.

Since then, the movement has lost momentum, with opponents claiming that it has no scientific basis. However, the movement is still widely studied and used in academic and non-academic circles. The NLP system is, for example, still used for psychotherapeutic purposes. It is both the basis of other therapeutic disciplines and its own form of therapy called neurolinguistic psychotherapy.

The idea is that all humans share the same basic neurology. Your ability to do things in life therefore essentially depends on how you control your nervous system. In addition, neurolinguistic programming indicates that your neurological system is directly linked to your linguistic and behavioral patterns. Since all are essentially learned by experience, or by programming, you can also master these aspects with the right modeling.

You can understand the idea of ​​NLP by focusing on the three core components. These are: subjectivity, awareness and learning.

Finally, learning is the third central concept of NLP. As you will learn later, NLP views learning as imitative behavior, which they call modeling. Theory states that learning by imitation can codify and reproduce any desired behavior.

As previously stated, the NLP system indicates that any external behavior is caused by the sensory experience of the visual, auditory, kinesthetic, olfactory, and taste senses. Therefore, these senses affect your internal response and force you to behave more specifically.

The Benefits of Neurolinguistic Programming

Neurolinguistic programming has been widely used in different sectors, and system advocates believe that it can have beneficial effects for most people. Some of the most common advantages of the system are mentioned below.

Most therapeutic approaches are naturally effective in helping people with anxiety, and neurolinguistic programming is no different. A study has even shown that NLP helps people suffering from claustrophobia during an MRI to reduce the feeling of anxiety.

Neurolinguistic programming can have a huge impact on your professional life, because you can modify your behavior to better meet your business objectives. The system can effectively help you become more productive without having to enslave yourself for hours in the office. Since you can build on good behavior and eliminate bad habits, you are guaranteed to be successful in your business.

The techniques and strategies of neurolinguistic programming can also help you be more creative. By understanding the impact of different sensory elements on your own behavior, you can experiment with different ideas and strategies. This can help you see common issues in a different light.

Since neurolinguistic programming emphasizes understanding the strategies that guide and improve your behavior, you can use it to eliminate the phobias or fears you have. With the help of NLP, you can change the internal response you get when you see an animal that scares you, for example.

Improve your health and your relationships

Although the evidence to support the influence of neurolinguistic programming on healthy mood is somewhat limited, most people find a reduction in depression levels and an improvement in mobility after implementing the strategies of NLP. This is often due to the fact that people are more able to replace bad habits with good ones with the system. Since you do not have to worry about a negative impact on your health, it’s easy to check if the system works for you.

NLP Techniques you can use instantly: