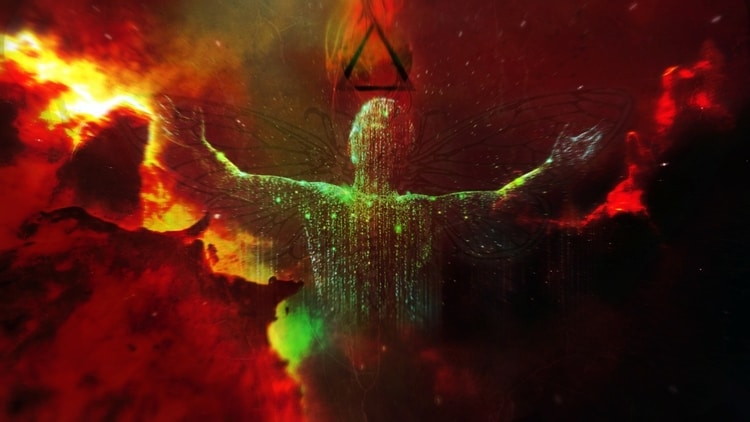 Although meditation is heavily advertised by various gurus, do-gooders and neuroscientists as the path to salvation from all earthly troubles, it’s still ignored by most of contemporary humanity.

So any meditation you perform is somewhat occult or esoteric (secret, elitist..). But there are meditation techniques that are occult even by the standards of regular meditation practitioners. Perhaps they’re aware of them but they very rarely, if ever, utilize them to their benefit.

That’s an unfortunately ignorant response, because these are in fact the most powerful meditation techniques available. I urge you to try them out and experience the powerful effects for yourself:

Your mind is a very creative but crazy artist. It can turn your creative impulses into monsters that haunt you at night or the most wonderful images of a bright future. Mastering your visualization skills will allow you to create any images and thoughts you wish to experience and at any moment.

This is where this occult meditation will come in handy to sharpen your visualization. It’s important to start by visualizing simple shapes, like a circle or a square. While sitting in your usual meditation posture, close your eyes and visualize one of these shapes. It should appear as if it was glowing in the darkness in front of you.

Concentrate on the shape and make it more and more concrete. Once you manage to visualize it for 10 minutes, move on to more complex shapes, such as runes and other esoteric symbols like this one: 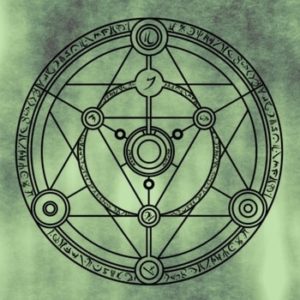 From there move on to three dimensional objects. Start by visualizing a concrete object instead of a shape, whether man-made or from nature. It could be anything you want, like a sword, a phone or a rock. The less details there are the easier it will be to recreate it.

Once you’ve managed to visualize this type of object for 10 minutes, start visualizing living creatures. Humans, animals or anything your imagination wills. Demons, angels, fairies and other creatures from other vibrational fields can be visualized as well. This will enhance your other occult practices, such as summoning rituals, spell casting, enchantment and lucid dreaming.

Once you’re able to visualize one object or living being, develop the power to visualize many. Start with two and build from there. As your visualization skills develop further, you will be able to visualize these images moving, speaking, even interacting with other inanimate or animate objects that you conceive of.

The potential of visualization is endless because you are creating your own world as if in a dream, but fully conscious. By doing so, you can bring forth the subconscious elements of your mind at will.

Since the subconscious makes up over 80% of content of our minds, strong visualization can lead to enhanced thinking, better knowledge of yourself and others, increased memory and many other positive benefits. It’s the primary occult meditation technique and worth investing the bulk of your energies into developing.

Inhibitions can stifle your progress in personal life, business and spirituality. This is why it’s beneficial to conduct trance release meditation from time to time. It consists of getting into a trance and saying out loud anything that comes to mind from the unconscious.

Sit cross legged on the floor. Perform a simple meditation warm-up by focusing on emptying your mind of its contents. Once you’ve come to the desired state of mindfulness, start swirling your upper body counter-clockwise and allow any movement or words that arise to be expressed.

As you stop moving and come back to the center, raise your hands and claim with sincerity: “I am the most powerful being in the Universe, I am the Creator of my Destiny.”

This sentence will act as a trigger along with the previously induced-trance for you to release any stifling and conflicting thoughts and impulses from your unconscious. You might continue talking without any effort about anything that is troubling you. The things that come out of your mouth are often surprising because you never thought about them consciously like that.

You might also feel the urge to move from the seated position, move around the room like a beast, perhaps even break or destroy an object. Indulge yourself as long as the activity is not overly detrimental.

The benefits of having a powerful release include an overwhelming sense of relaxation and self-confidence that can last for days, sometimes longer. Over time the unconscious will collect new inhibitions that have to be expelled once more. Consider it as mental hygiene that goes a step further than the typical peaceful meditation you’d read about from Eckhart Tolle and similar peace-peddlers.

Finish the session when you’re thoroughly exhausted, physically and/or mentally, by lying down on the floor. Keep your legs somewhat apart and your hands by your sides also somewhat apart from your torso, with palms facing the sky.

As a side note, keep in mind that full release implies being vocal and acting almost possessed to an outside observer. So ensure that you have a place of privacy and solitude to perform this occult meditation. 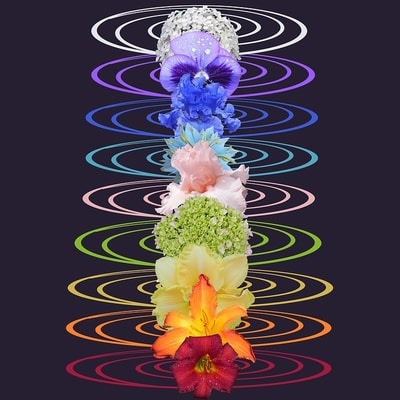 This is a pranayama meditation technique used in tantric yoga for expanding consciousness. It’s a preliminary step to opening the chakras and unleashing the serpent, the energy current from the root to the crown chakra.

So mastering this breathing technique will prepare you for more advanced practices, tantric or otherwise. Unlike the previous technique, this occult meditation is also quite simple to perform.

The technique is explained with some literary style by Julius Evola in his book The Yoga of Powerthat relies on original tantric manuscripts:

The texts suggest the choice, first and foremost, of the rhythm 2t-t-2t, which comprises an inhalation (puraka) lasting, for example, six seconds; a retention of breath (kumbhaka) lasting half that time (e.g., for three seconds); and finally, an expiration (rechaka) lasting six seconds, followed by a three-second abstention from breath, and so on. Time may be measured by the count of one’s heartbeats or by the mental recitation of a mantra. Little by little, the rhythm becomes slower, effortless, simply through a mental action.

Every single phase or degree in this progression should be sufficiently consolidated, so that the apprentice may be able to achieve it at will, and to adopt it as natural rhythm, only a few minutes into the practice. In this way, the apprentice does not need to avert his attention from the direction and the control of what constitutes pranayama’s physical aspect.

When the exercise is performed in the proper way, it facilitates the shift of the apprentice’s consciousness seat. This shift is referred to as “to reenter” or “to move into an inner state.” Without exaggerations, it is said that making the inspiration and expiration even through the 2t-t-2t rhythm allows one to drink from the source of immortality, which is located in the “sun.” In any event, the effect of the first change of state brought about by pranayama consists in feeling a calm and solar presence in one’s life.

We can now begin to understand why this transformation, or descent, is also said to be a reentering. In the seat that in the common person is that of dissipation in sleep and in torpor, the values are inverted. The seat reveals itself to be that of “being within oneself,” in a state of perfect calm and lucidity, compared to which waking consciousness is a “being outside oneself,” in a world of distractions and of restlessness.

This occult meditation technique allows the practitioner to imbue his mind and spirit with any deity or spiritual entity he/she would like to become.

Visualize the body as being entirely empty, like an empty and transparent shell or a vessel. Follow the same breathing pattern of 2t-t-2t and visualize a figure of your desire expanding to an enormous mountain-like size with each inhalation. As you exhale reduce it to the size of a small seed.

This process is comparable to inflating a balloon. It goes big-small, big-small but with each inhale and exhale it’s actually becoming bigger until it reaches full size. So this visualization should progressively grow until it entirely fills up your body with its illuminating presence.

This meditation technique can improve energy, boost confidence, courage and peace of mind.

Imagine rays of light radiating from the pores of your body during exhalation and in their reentering the body and filling it during inhalation.

On top of the before-mentioned benefits, performing this occult meditation will prime your body for easier invocation of spiritual deities.

There are hundreds of occult meditation techniques that are worth exploring. Unfortunately we can only perform a handful of them due to obvious time constrictions placed on us by external circumstances.

Since we have to narrow down our meditation practice to conform to the time we have available, I believe that these five techniques are worthy candidates for such an optimized practice. They can lead anyone to a steady progression in power and enlightenment in the short-term and in the long run if practiced regularly.