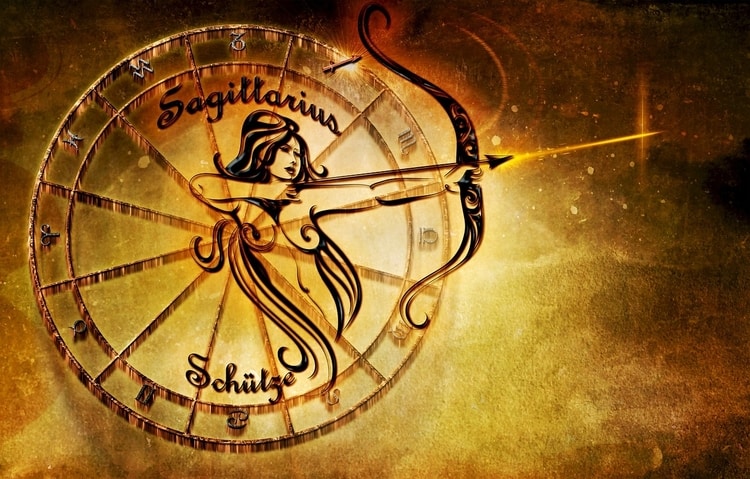 What is astrology? Of course, everyone knows about the existence of magazine or daily horoscopes, everyone knows that astrology has existed for centuries (and even millennia in truth) as well.

But most people, if they are a little curious, also know that behind this approximate knowledge, this “facade of astrology” hides a complex and codified discipline, requiring real learning.

This article will give you the basics that are essential for going further, the 101 of astrology so to speak.

It is very common to ask someone their sign. What is generally called “a zodiac sign” is in fact “the sign occupied by the Sun at the time of birth”.

For example, during the period from March 21 to April 20, we are Aries. This means that during this period, the Sun was in the sign of Aries (it then passes into the next sign, Taurus).

The first mistake would be to believe that this means that the Sun is then in the constellation of Aries… because the zodiac should not be confused with the constellations from which it only drew inspiration.

So what exactly is the zodiac?

In astronomy this strip of the sky on which the planets seem to gravitate is called “ecliptic”, the zodiacal wheel is superimposed on it by overflowing it by 08° on both sides.

The intersection between the celestial equator (which geometrically separates our planet in two regardless of its inclination) and the ecliptic is called “vernal point” and corresponds to O° of Aries, ie at the beginning of our zodiacal wheel which includes 360 (12 signs x 30° per sign).

To be Aries therefore, to use our example again, this means that the sun was at the time of birth at the apparent level on the part “Aries” of the zodiacal wheel. It is the same for all the planets which, in their apparent movements, always seem to be at the level of one sign or another.

The ephemeris, an essential tool for the astrologer, indicates day by day the position of the 12 essential factors to mount a theme: The Sun, the Moon, Mercury, Venus, Mars, Jupiter, Saturn, Uranus, Neptune, Pluto, the North Node and the black moon.

It will be noted that, sometimes, in their apparent movement from Earth, the planets give the impression of coming back on themselves, of retreating, this is what is called “retrogradation”. (Noted R in the ephemeris, the end of the demotion being specified by a D as in “Direct movement”).

However, the Sun and the Moon never downshift, which makes it possible to have a perpetual calendar that allows the year to be divided into twelve “solar signs “:

But there’s more to it:

Disover your TRUE sign based on the combination of East and West astrology with this simple astrology quiz. 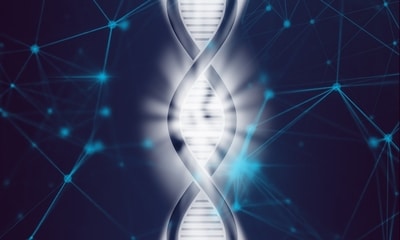 Astrology and astronomy do not oppose each other but complement each other because if the astronomer studies position (celestial mapping), dynamics (rotations, orbits, trajectories) and physics (composition, law of gravity) of the stars, the astrologer, meanwhile, studies the influence of these cosmic forces in their repercussions on Earth and in the destiny of its inhabitants. There is therefore supposedly no antagonism between these two disciplines since their object of study is not the same.

Besides, before the science of the 18th century, the most famous astronomers were also enlightened astrologers because they did not conceive of a possible separation between the two aspects of the science of the stars. We could for example cite Tycho-Brahé, Kepler, Ptolémée, Cardan or even Morin de Villefranche.

We can hope that this artificial distinction will eventually disappear again, in particular by the progress of genetics as we learn about how genes can be mysteriously activated or deactivated at the heart of life. This is exactly what astrology has been saying for centuries, with other tools which are unquestionably easier to access and use! Thus, the birth chart corresponds to our “genetic heritage”.

We may however bitterly regret that scientists and astrologers cannot cooperate in the same search for truth and well-being for humanity because we are convinced that the alliance of astrology and psychology, astrology and sociology, or again, to return to our comparison, astrology with genetics could advance by leaps and bounds both sciences because it is obvious that they would enrich each other.

3. The different applications of astrology

Characterological astrology (also called humanist) studies personality and potentials as they were fixed at the precise moment of birth for a given place. This astrology is used to draw portraits and to better understand the psychological and physiological components of a person.

Predictive astrology studies the movement of the stars and, by the subtle play of the interaction between them and between the birth chart, determines the great climates to come, the atmospheres, the type of events as well as the psychological feeling which will be induced in an individual. This astrology therefore describes the effects of the stars on the living.

Karmic astrology studies the birth data in its entirety but through purely karmic elements (Lunar nodes, Black moon, Retrograde planets, intercepted signs) in order to determine the paths of existence of an individual. It is undoubtedly the most metaphysical and most fascinating branch of astrology since it makes it possible to clearly answer the most existential questions: where do I come from? Why am I on this earth? What should I accomplish there?

4. The tools of the astrologer

The natal or birth chart

The essential element in any astrological study is the natal chart, a chart which can be set up for a person, a society, a nation.
The natal chart is a schematic map of the sky (or more exactly of the zodiacal band of which we spoke earlier, erected according to precise astronomical calculations depending at the same time on the position of the stars at a given minute (we use lists of astronomical positions called “Ephemeris”) and the terrestrial position of the person or group of people whose theme we want to make (we use equation tables called “domification table”).

– A representation of the 12-sign zodiac wheel in which the astrologer will have placed, from the ephemeris at the desired date of birth, the ten planets and luminaries: the Sun, the Moon, Mercury, Venus, Mars, Jupiter, Saturn, Uranus, Neptune, Pluto. According to his practice, the astrologer will be able to decorate this list of various other astrological elements like The Lunar Knots, the asteroids, the black Moon, the Part of fortune, the vertex.

– Inside this wheel, a series of different colored lines indicates the aspects between the celestial bodies: the aspects tells us the type of relationship that these bodies have with each other, a relationship ranging from fusion with conjunction to dissociation with the opposition.

– On the outside of the wheel, there is a subdivision of the zodiacal signs into Houses (or “sectors”), each house representing an area of ​​life (for example the couple for house VII and the career for house X) . This internal division, called Domification, is done from the domification tables. It will be noted that the beginning of certain houses have a preponderant importance and are called Angles. These are the Ascendent (start of house I), the Descendent (start of house VII), the Sky Fund (or FC, start of house IV) and the Midheaven (or MC, beginning of house X). The main symbols used (in french)

Starting from the natal chart, we can engage in various studies (almost unlimited) that we can generally call astrological commentaries or even more correctly Interpretations (in the sense of a translation from astrological language to profane language).

These interpretations are made, according to the wishes of the astrologer or his consultant, either on the general predispositions and predestinations (case of the Astrological Portrait, the Educational Council and the karmic theme), or on the forecasts (case of the Horoscope and Prospecting), or finally on the agreement between two or more people (case of Synastria).

We can therefore say that astrology has a technical, mechanical part (to create the subject’s theme) and an intuitive and inspired part (to interpret this theme).

Different techniques (also “mathematical”) are also used to perform the interpretation: we will evoke for example the technique of the Solar Revolution to perfect a horoscope, that of the theme Composite to better understand a synastry, that of the Directions to orient a Prospecting. We are entering there in a more pointed framework and we will not explain these different methods elsewhere. This is enough to give you a general sense of what astrology is and the various things that can be studied further.

Also check out my other recommended magick courses. Talk to you soon!